Pastor King Fai Choi was born in Hong Kong, and accepted Christ during high school. He came to the U.S. for college in 1974, and completed his studies in Electrical Engineering at the University of Rochester and Computer Science at the Rochester Institute of Technology. In 1998, he and his wife Anna and their two daughters moved to Boston where he studied part-time and received his Master of Divinity and Doctor of Ministry at the Gordon-Conwell Theological Seminary. He entered full-time ministry in 2004, and served at the Chinese Bible Church of Greater Boston for ten years before coming to the Golden Gate Christian Church in 2014. 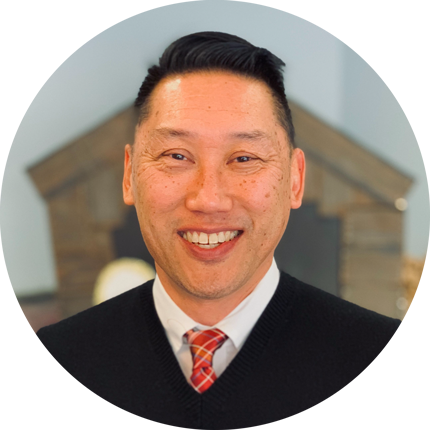 Pastor Jack Lum grew up in St. Louis, Missouri.  His family attended a local Chinese church so they could interact with their Chinese heritage.  It was there he accepted Jesus Christ as his personal Savior and Lord when he was six years old at a summer Bible club.He received his B.S. in Mechanical Engineering from the University of Missouri at Columbia and worked at the electric company in St. Louis for about five years.  He briefly explored a career in counseling.  God, however, led and called him to full-time church ministry.  After receiving his Master of Divinity at Trinity Evangelical Divinity School in Illinois he ministered at Chinatown churches in Chicago and Boston.  His primary responsibility at GGCC is shepherding the English-speaking congregation as an Associate Pastor. Pastor Jack firmly believes that “Jesus Christ is better than any person or anything this world has to offer”.  So, he’s a strong advocate of teaching and preaching to magnify the glory of God the Father, caring for people to fully experience the beauty of Jesus Christ, and encouraging followers of Jesus to live by the power of the Holy Spirit. Pastor Jack enjoys watching and playing sports of all sorts, the outdoors, exploring city neighborhoods, music (pop, jazz, classical, country, rock, folk), eating at buffets, and good war movies and documentaries.  He especially loves spending time with his family. 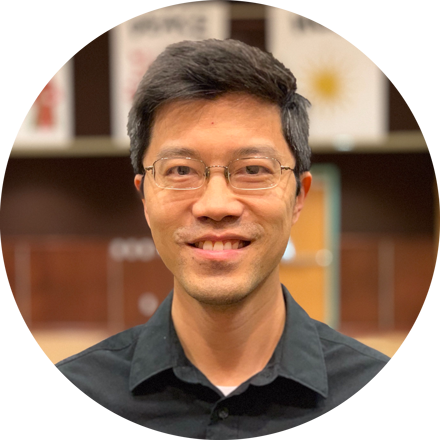 Pastor Caleb was born into a missionary family in Manilla, Philippines. His family eventually moved to Texas in 1984. Pastor Caleb grew up learning about Jesus in church as a child, but it wasn’t until 7th grade that he made a personal decision to follow Jesus at a Christian summer youth camp. Pastor Caleb served in his youth group as a student leader and continued ministering to youth as a counselor during his college years. Pastor Caleb graduated with a B.A. in English from the University of Texas at Austin, where he also eventually met his wife, Millie. After graduating, Pastor Caleb ministered to the youth at Austin Chinese Church and then to the youth at Evangelical Formsan Church of Houston. As he ministered in Houston, Pastor Caleb completed a Master of Divinity at Southwestern Baptist Theological Seminary. Pastor Caleb is currently the English student minister at GGCC, taking care of English-speaking student ministries including middle school, high school, and college students.Pastor Caleb is passionate about knowing Jesus more and helping others to know about Jesus. He loves to help others experience the love of Jesus through the Gospel of Christ, God’s Word, and the convicting power of the Holy Spirit. He loves to hear other people’s stories of how God touched and changed their lives to become followers of Jesus. Some other things that Pastor Caleb also enjoys are traveling, cooking, eating, road trips, superhero movies, and foosball. 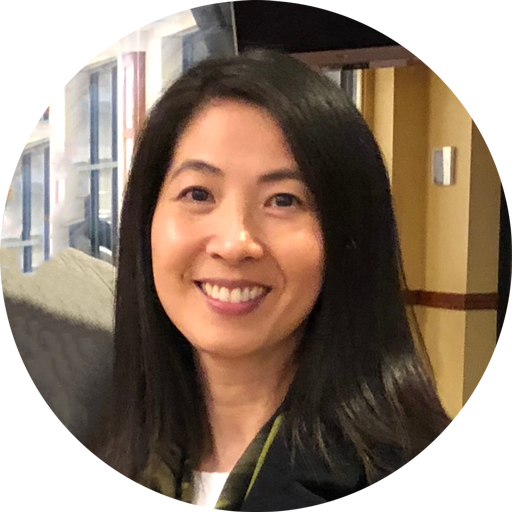 Reverend Kezia Lai was born and raised in Hong Kong and accepted Christ at an early age. She graduated from the University of Wisconsin with a BA in Business Administration, majoring in Marketing, and minoring in Music. Shortly after graduating from college, God called her to full-time ministry, and she actively served the Lord in church and through short-term missions. She has done short-term mission work in different countries and experienced God’s incredible power and work. She graduated from Moody Theology Seminary and specialized in Spiritual Formation and Discipleship. Discipleship and fulfilling the Great Commandment have been the greatest burdens in her heart. Reverend Lai is married to her husband, Sam, and has two children.

She enjoys listening to and singing hymns, photography, handcrafting, and traveling.

Reverend Lai’s principle of serving is “Whatever you do, work heartily, as for the Lord and not for men.” Colossians 3:23 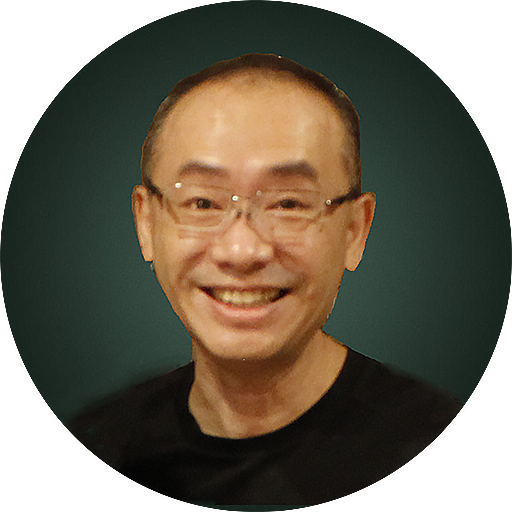 Pastor Patrick Lin was born and raised in Taiwan. He graduated from National Cheng-Kung University with a B.S. in Urban Planning in 1987. He became a Christian and was baptized during his college years. After compulsory military service, he came to the United States for graduate studies in 1989 and earned his M.S. in Computer Science from Northeastern University in 1991. After working for a couple of high-tech companies, he joined IBM in 1994. He was a senior software architect and cybersecurity engineer at IBM Watson Health division in Cambridge at the time he left IBM for full-time ministry in 2021.

Pastor Patrick has been a member of Chinese Bible Church of Greater Boston. He has served in choir, fellowship, Sunday school, student ministry, and deacon board. In 2007, Pastor Patrick responded to God’s calling, and started part-time studies at Gordon-Conwell Theological Seminary, finishing with an M.Div. degree in 2017. He continues praying to God for His guidance to enter full-time ministry. Four years later in 2021, he started serving at the Golden Gate Christian Church as the Mandarin Ministry Associate Pastor.

Pastor Patrick is married to Christine. She was a pharmacist before becoming a full-time homemaker. They have a daughter, Jessica, and a son, David. 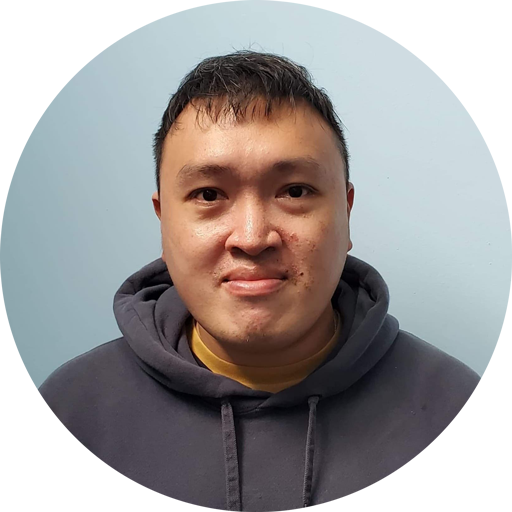 Vincent was born in Hong Kong. He immigrated to San Francisco in 1996 with his family. Vincent started joining the Cantonese youth fellowship of GGCC on Easter day of 2004. During the annual family retreat in the same year, he accepted Jesus Christ as his personal savior. Vincent majored in video production & live sound recording and graduated in 2014 from City College of San Francisco. He started to work at GGCC as the office manager in 2021. He enjoys taking photos and watching comics and animation.